How Providers Can Make the Most of Broadband Funds 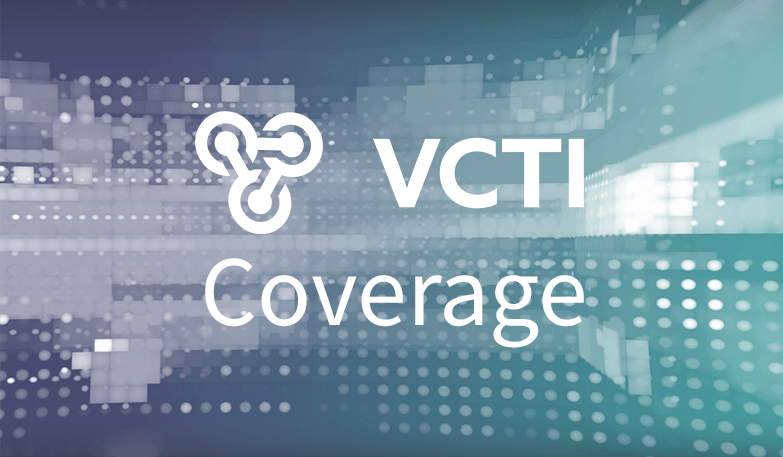 This article was originally featured in Multichannel News.

A new level of resolve to bridge the digital divide has emerged in 2021, resulting in an unprecedented amount of government programs and consequent funding being operationalized at every level of government. Equally dramatic is the shift in decision-making on where and how program money will be spent. In addition to the traditional approach of a national program designed and administered by the Federal Communications Commission, a new approach has evolved, in favor of allocations directly to states, counties, municipalities, and tribal areas empowering them to determine priorities and service providers with whom to partner.

Granted, the Treasury Department still sets guidelines for compliance, but the steering wheel is genuinely in the hands of those closest to the market. For example, 3,233 U.S. counties were allocated a total of $65.1 billion through the Coronavirus State and Local Recovery Act; amongst the many eligible uses for the funding is “necessary investments in water, sewer and broadband infrastructure.”

An additional $65 billion is earmarked directly for broadband in the infrastructure bill.

With some funding in hand and anticipating more to come, communities are now pushing hard on service providers to accelerate the path to upgrading broadband to the underserved and the unserved. The pressure on service providers is to understand where to prioritize, how to build most efficiently, how to craft win-win public-private partnerships, and who else might be breathing down their neck within and tangential to their footprint.

The ramifications are enormous and the timeline is concise. These awards will be depleted within months, not years. Where service providers decide to focus their energy and resources today will impact their market share and profitability for years to come.

Therefore, moving rapidly to build a solid analytical framework and populating it with accurate data is critical to enabling intelligent decisions. The framework should incorporate the following:

1.) Identification of the underserved and unserved within and tangential to their existing footprint, including those whose upload speed is insufficient for today’s economy.

2.) Assessment of viable deployment options within these communities. For example, in a rural area, are there utility poles suitable for aerial fiber deployment? If the distance between homes is dauntingly large, what is the propensity for service with fixed wireless?

4.) Identification and analysis of the competitive landscape, especially winners of Rural Digital Opportunity Fund (RDOF) awards; assess the value of the award against the ROM.

5.) Weighting these attributes and then simply running the math to identify the opportunities with the highest possibility of success.

With this data in hand, the service provider will be equipped to prioritize and focus energy on the communities that rose to the top of the list.

The next step is to drill down further by designing the most efficient network plan possible to expand and/or enhance broadband to the targeted communities. A comprehensive build-out plan should identify and consider the following:

• Which locations or census blocks might a community have surveyed and designated as underserved?

• Conduct a review of the new National Telecommunications and Information Administration (NTIA) maps with the community to validate the applicability to broadband in extended areas beyond the Form 477 disclosures.

• Are homes with school-going children served? Create a plan to serve them first.

• What is the average cost for a robust fiber-to-the-home network?

• What level of subsidy would be needed to make it a winning proposition for both the local government and the service provider?

• Are there any outlying locations that could drive the project cost to be sky high?

• Would fixed wireless to the more remote locations be a viable alternative to achieve the goal for everyone?

• Are there additional households or businesses along the new network path, that expand the addressable market and improve the business case?

• Where should the build start to assure the strongest cash flow?

• Validate if the RDOF winner in the area has plans to build in the near term.  Confirm the RDOF win value against the cost to build the distribu­tion network.

Service providers armed with these detailed plans will be ready to productively engage with community leaders on a path to most efficiently and effectively assuring significantly better broadband for all in the community.

Written by Sally Hudson. Sally serves as chief marketing officer at VCTI, a provider of broadband and network technology services.